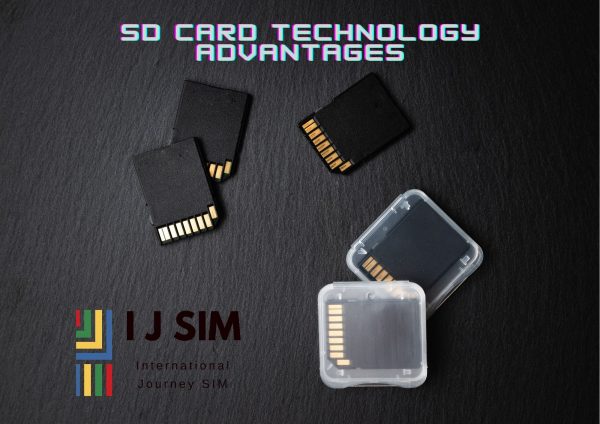 The aim of this blog is to explain and to help you in understanding what SD cards & micro SD memory cards.

So, what is the SD & micro SD memory card?

How to select a right memory card for you?

There are several brands of SD and micro SD memory cards available in the market. These memory cards come in different capacities (from 8GB up to 2TB), colour, speed of data transfer, etc. therefore it is important that due diligence is done before a memory card is selected.

To start with you’ve got a choice of sizes. Extra letters after the SD stands for improved standard, with greater capacities and faster speed. Which include HC (High Capacity) and the latest XC (Extended Capacity), these are used across the SD and microSD form factors.

Then the other factor is speed, that how fast a memory card can read and write data. Write speed is important to check. It is usually specified with a Speed Class rating. there’s an extra specification to be aware of for higher-end cards which is Ultra High Speed (UHS).

Use of  the SD & micro SD memory card

Current versions of major operating systems such as Windows Mobile and Android allow applications to run from microSD cards.

Why you should consider picking up Kingston SD cards?

IJSIM.com offers Kingston select Canvas Select Plus microSD card in different data storage capacity from 16GB to 128GB. The speed of this micro SD card is 100MB/s read. These SD cards can be used in  Point and shoot cameras / Android devices with the compatibility of UHS-I, U1, V10, A1 (16GB-128GB).